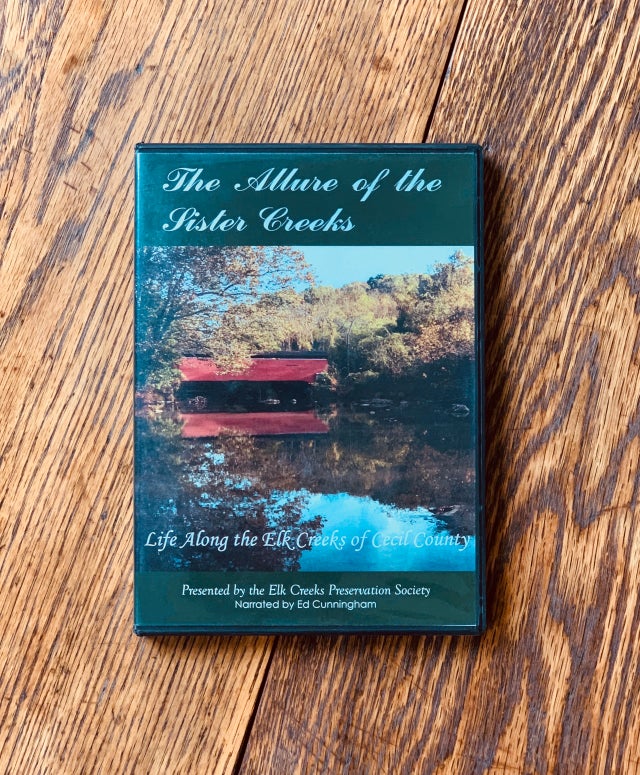 The Allure of the Sister Creeks DVD

The Romance of the Pioneering Spirit

Intoxicated by the splendor of the Big and Little Elk Creeks, newly arrived settlers laid claim to the lands that fed them.

These were the Scots-Irish pioneers and their descendants who were mesmerized by the transformative powers of the Elk Creeks. And who, in turn, were themselves transformed. Their transplanted European heritage took on a peculiarly American hue. They defended their lands in the Revolutionary and Civil Wars. And put their stamp on the region's commerce, architecture, and daily life.

This is the story of these settlers and of the waters and landscape that seized their spirit.

Narrated by Ed Cunningham of PBS

Sold out
Add to Cart
Although our online shop is currently closed, some items may still be available.
​If you would like to make a purchase or donation you can do so by contacting us directly.
Email Aimee at ecpssecretary@gmail.com